Well it’s been cray cray over the last few months I can’t even begin to start. Hold on while I try to catch you up.

I’d get up, walk the hound, eat cereal, go to work, come home, pass out , do the same the next day.

Then at weekends I’d work on the house till my hands were chapped and raw and occasionally cry and rock as it felt like all we were doing was making a perfectly serviceable yet a bit old fashioned house a lot worse.

Well there you go caught up.

Honestly it’s been the hardest thing ever. You know how you watch these things and see people in drafty looking warehouses saying they are going to turn this into a 4 bedroomed house in 4 months working on it with their dad and maybe a gas fitter for a few days? Well we all watch, roll our eyes, see them 4 months later surrounded by bare concrete, chipboard, and nowhere near finishing and we all judge. We scoff and say “umm really, what you been doing”? If I watched something like that today, I’d have more sympathy. It was honestly harder than I ever imagined. You just can’t maintain the enthusiasm over the days, weeks and months. And all the inner vision can’t help when you are staring at unplastered walls, crappy pipes that need replacing, filthy windows and rooms cluttered with furniture and appliances covered in dust sheets.

I wondered time after time whether this would be worth it. The hours with hands plunged in a bucket under a makeshift tap, rinsing rollers and trays, the days stripping wood chip, the hours filling skips and driving too and from the rubbish tip. How do you forget an entire autumn and winter of forsaking your weekends, your free time, your ability to go on weekends away, and for me the most awful sacrifice which was my Christmas. I am basically a Christmas whore. I love it. I am all over it. I love excessive colour, glitz, camp and cosiness. I love schmaltz. I love sentiment.

Films, music, television-all Improved by any Christmas references. A jingly bell here, a twinkly light there. All wonderful. I indulge. Baking, preserving, freezer packed full of seasonal veggies, marinated sausages. I loved every minute. Past tense. I’m referring to 2012 or before. 2013? The year my houses stole the season. We had a tree as a token gesture but thats all it was. A gesture. A nod. A wink. Not the full on seasonal binge I usually feast on.

I spent weekend after weekend painting, sanding, shifting, glossing, cleaning, packing. Followed by a weekend filling Ford Transits full of boxes and bags and freezers and tables and chairs and paintings…….. All 4 days before Christmas. Before taking myself off to Dudley for 3 days, before hosting my in laws. I have to split myself into a million pieces. I cannot fill the spare room full until we have more time, as we have visitors upcoming. So I had to work flat out.

Christmas was my chance to have a lie in. I was relieved. We abused the sales, getting some finishing touches for the pad. And I love this house. 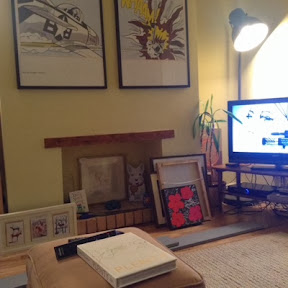 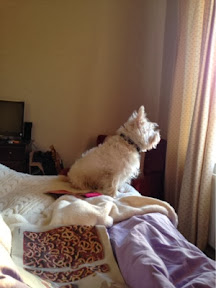 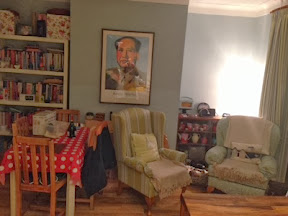 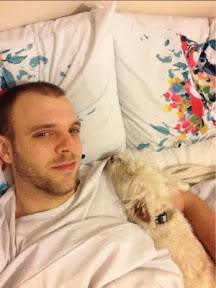 Ok, so some work left to do, but let’s not forget where we started from. 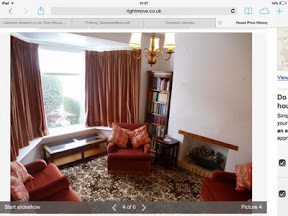 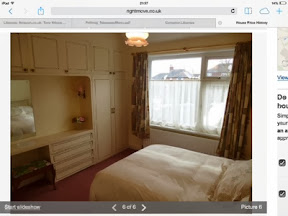 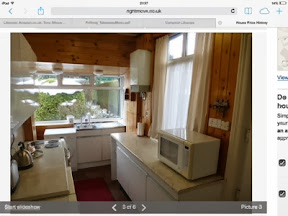 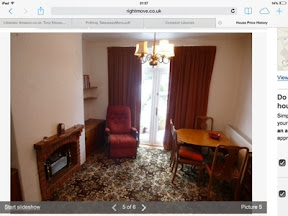 Ok, pulled from right move but here you see the rooms we’ve done up in their earlier guise. So the kitchen you can’t see, but what you can see is that the wall on the right of the dining room has gone. Flattened. Open plan living is embraced. And it’s fabulous. The sense of space is epic.

The carpets were magic weren’t they. As tough as lead. Nearly took my back out pulling those up.

Ok so that’s quite enough of me banging on about that. I love the new house. It’s allowed me to begin experimenting with food again. I love it. Have developed a firm crush on Yotam Ottolenghi. Saw him and Sammi Tamimi in New York give a q and a then book signing. They signed me a copy of Ottolenghi which they were releasing for the first time in the states. They were PROPER handsome. It is a capitalisation necessary worthy level of handsome. Proper good looking. I even said that to them. “Oh my god, you are proper handsome”. It wasn’t the relaxed fun ice breaker I hoped for. I instead sounded like a twat. 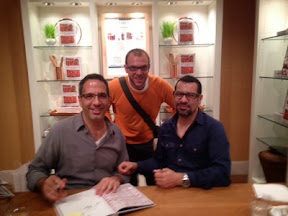 Two very nice men. Williams-Sonoma is a great store in New York. Traditional, conservative but classy. The in-store chef made a trio of different dishes from the book. It’s funny as we all buy cook books but don’t make some of the dishes despite them appealing so badly. Is it fear? Laziness? A lack of ambition? Probably all and many more reasons. Something as simple as trying three things you would never have chosen yourself out of a book helps to make you far more brave. 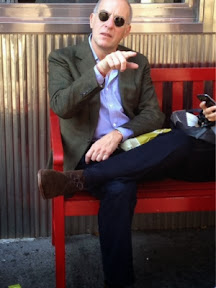 I can’t tell you how nice it is to begin baking and cooking again. Like I can get back to me. Rediscover my powers. We just had the best weekend, it was simple. Got up, walked pooch, went into town, mooches around the market and made a lovely dinner. Simple, but luxurious given I haven’t been able to do this. Pete joined me and was equally ecstatic to spend a few hours doing something only 4 weeks previously we would have accused of being indulgent, selfish and wasting time. I plan to do much more time wasting in the future. I bought Plenty last weekend after a hellish day at court, which lasted until after midnight. It now sits in my living room ready for a day of Plenty cooking next weekend. Bring. It. On. 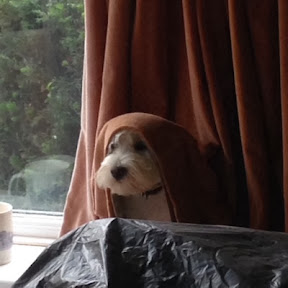 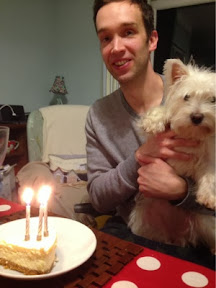 That’s about it for me. I love change. And have had tonnes. It’s been a tad shit but positive shit.

-Fuelled by Waitrose, inspired by Ina, Team Nigella since she deep fried a Bounty